What: Reputation. At the heart of all human relationships, reputation drives whether we all feel we can work with, socialize with and participate with each other. In a ranging dialog, Stewart and John-Michael dig deep on the impact of trust, reputation, online vs. offline, across close networks and distant networks.

BloxNexus explores the real world of blockchain and the founders, creators, visionaries and operators who are building the next version of the internet – the blockchain internet – along with all the new and disruptive applications that we will see as a result. BloxNexus is the brain child of Stewart Noyce and John-Michael Scott. Like you, they are busy learning and exploring this new technology and what it means for all of us. 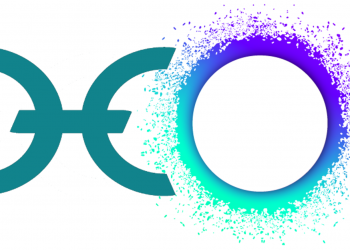 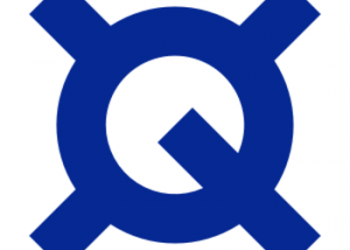 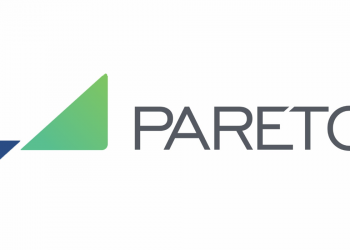 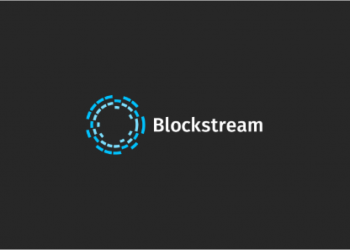 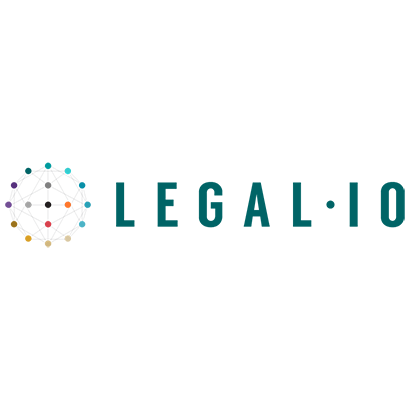 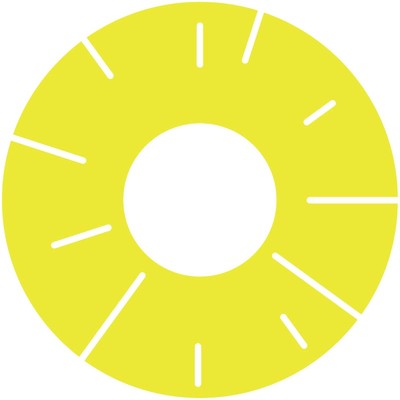 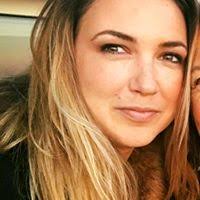 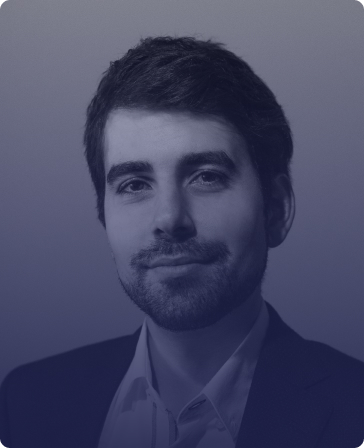 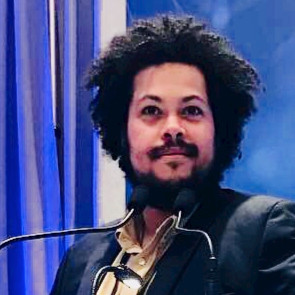